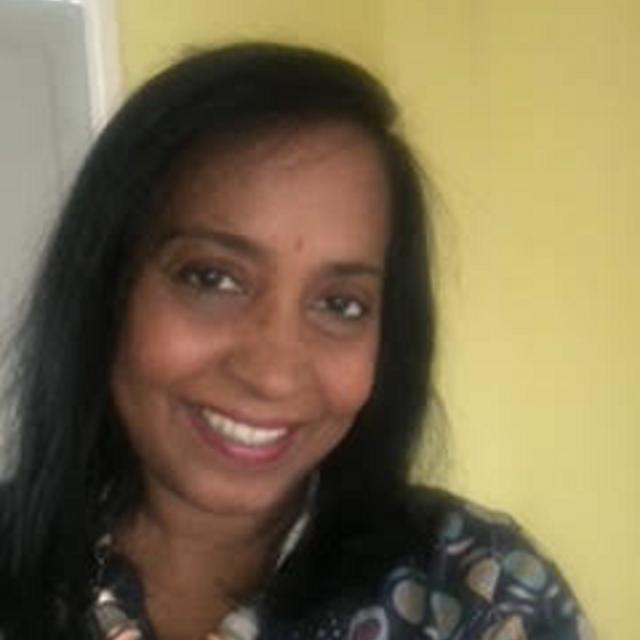 Excessive daytime sleepiness is a non-motor symptom of Parkinson’s, but researchers aren’t sure whether it’s part of how Parkinson’s progresses or if it’s caused by Parkinson’s medication.

Evidence suggests that it’s more common if you are taking Parkinson’s drugs, especially dopamine agonists. It can also be common in people taking levodopa. Amantadine, another Parkinson’s drug, can cause insomnia, which can cause tiredness the following day.

How can excessive daytime sleepiness be managed?

If you experience daytime sleepiness, it’s important to speak to your specialist or Parkinson’s nurse.

One way of managing it is to reduce the amount of medication you are taking that may be causing the symptom. But that may mean your Parkinson’s symptoms aren’t as well controlled.

For mild to moderate excessive daytime sleepiness, things that can help include:

At night, good sleep hygiene can be helpful – having a good night’s sleep can help reduce feeling tired during the day. Sleep hygiene ‘rules’ include keeping to a regular routine and reducing noise and light in your bedroom.

In some people, drug treatments may be an option. The drug Modafinil is used to treat daytime sleepiness, but it remains controversial. There is little evidence that it works for the symptom and the medication does have
significant side effects. More research is needed and other drugs are also being considered.

Drinking tea and coffee, which contain caffeine, during the day is often recommended, but again, there is little evidence that it works.

Andrew was diagnosed with Parkinson’s in October 2019. He began experiencing excessive daytime sleepiness after he was prescribed ropinirole, a dopamine agonist. 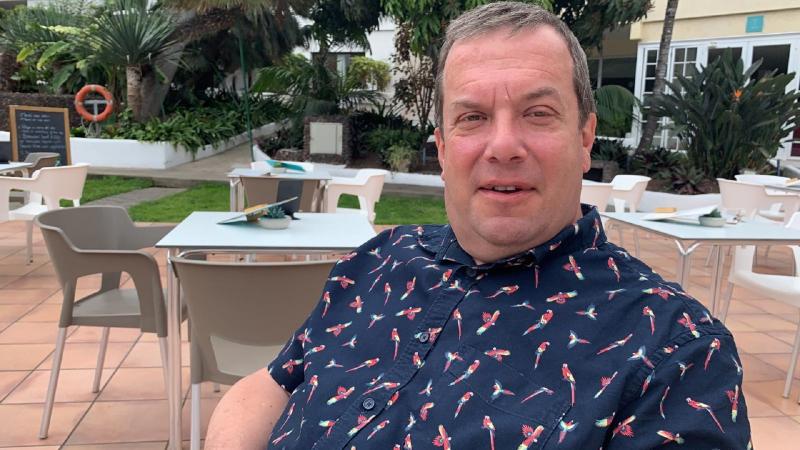 I had been taking levodopa 3 times a day since I was diagnosed without too many side effects. After 6 months, my Parkinson’s nurse prescribed ropinirole that I took in addition to my levodopa.

My goodness the side effects hit me hard. Within 30 minutes of taking the drug, I began to feel nauseous, then had an overwhelming desire to yawn and needed to sleep. If I didn’t eat something before taking my medication,
I would spiral into drowsiness and experience a tightening of my chest.

I spoke to my Parkinson’s nurse about these side effects and she instead gave me Repinex XL, a slow release dopamine agonist. My reactions to this medication were different, however I still had issues with fatigue. During a follow-up appointment, I was advised to take both doses before I went to bed, rather than 1 in the morning and 1 in the evening.

I still suffer from fatigue, especially in the morning after I take other medication, but now I feel more in control. I also try to maintain some daily exercise including Nordic walking and visit my gym regularly.

"Fast track your life" - Rob reflects on 4 decades with Parkinson's

Getting to know...a care home manager

Read more about 'Getting to know...a care home manager '
Stories

Choosing to end work when you have Parkinson's - Karl's story