In this world first clinical trial, Professor Sagnik Bhattacharyya and Dr Latha Velayudhan at Kings College London (KCL) will be testing whether cannabidiol (CBD) can treat Parkinson’s psychosis symptoms with the help of the Virtual Biotech.

Slice title
Donate today and be part of this pioneering research

CBD is a compound found in the cannabis plant. Unlike another component, THC, CBD is non-addictive and doesn’t cause intoxication. It’s also being considered as a potential treatment for epilepsy and multiple sclerosis.

Hallucinations and delusions are common symptoms of Parkinson’s. Around 60% of people experience these distressing symptoms. And current treatments can make other Parkinson’s symptoms worse, as they block dopamine receptors in the brain. This makes this research even more exciting as the existing information we have on CBD suggests it has no side effects.

This trial is the 6th project to go through the Parkinson’s Virtual Biotech, the drug development arm of Parkinson’s UK.

A biotech is a company that uses the latest technology and expertise to take the best scientific discoveries and turn them into new medical treatments.

Our Virtual Biotech operates in exactly the same way but we don’t own our own labs, hi-tech specialist equipment or employ a team of scientists because this would be enormously expensive. Instead, we’re taking an agile approach. Partnering with institutions and pharmaceutical companies worldwide that already have the expertise, tools and infrastructure. 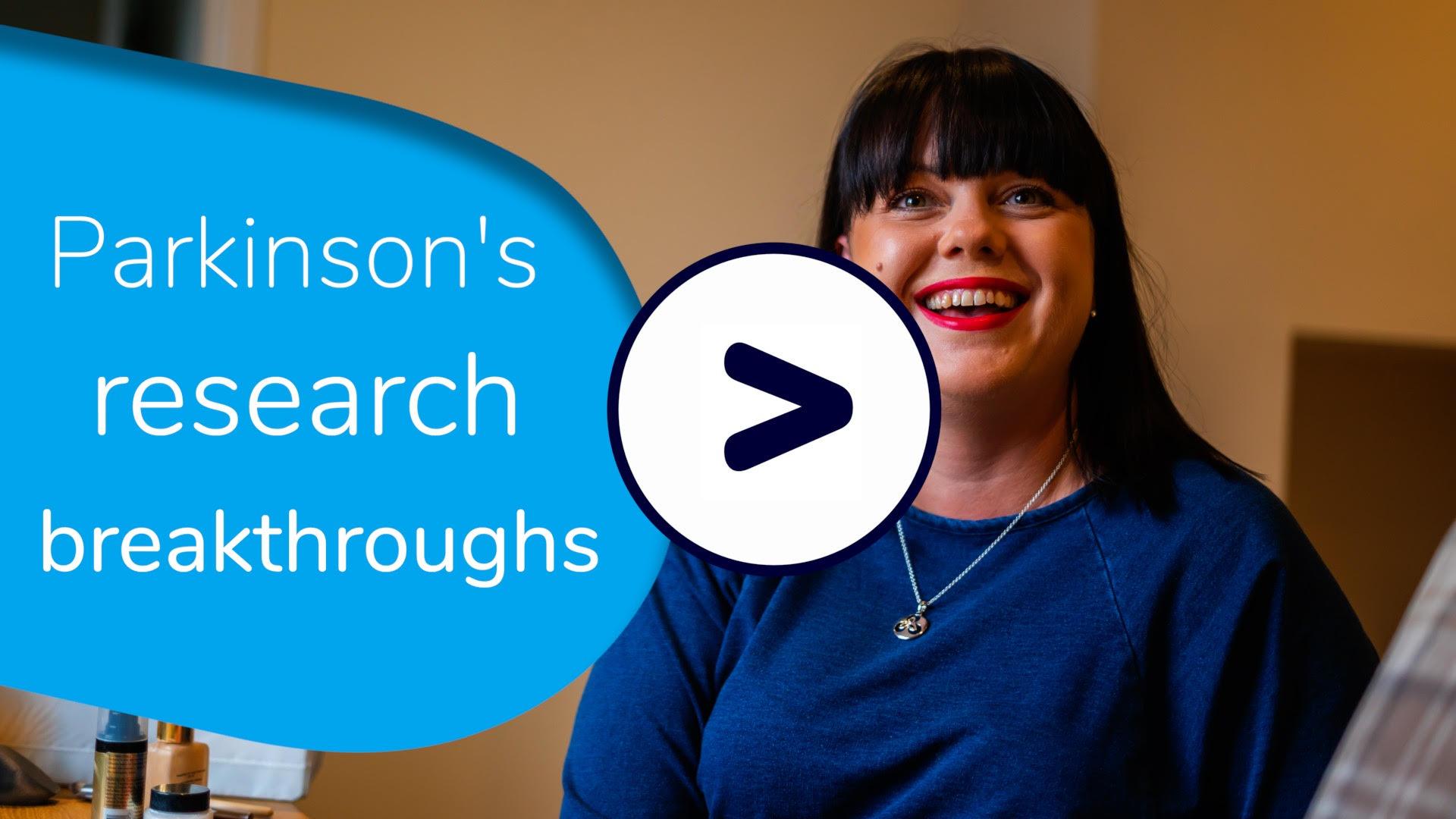 Over the next 3.5 years, researchers will test whether CBD helps people’s psychosis symptoms. During this test, they’re aiming to find out how safe the drug is, if it does have any side effects, the best way to administer the drug and the ideal dosage.

Once the researchers know whether it improves psychosis symptoms, the treatment would progress to a phase 2 clinical trial, on a much larger scale.

This pioneering research could be life-changing for people with Parkinson’s facing symptoms of psychosis. Donate now and be part of the science accelerating these research breakthroughs.

Be part of the science accelerating breakthroughs

Better treatments are out there. A cure is out there. And the Parkinson’s Virtual Biotech will help us get us there. Donate today and help bring breakthroughs. Faster.

Do 2 existing drugs hold the key to slowing or stopping Parkinson's?

Dr Susan Duty’s investigating the impact 2 already existing drugs have on increasing a protein known for its protective effects on dopamine-producing brain cells.

We already know the loss of dopamine-producing cells cause symptoms of Parkinson's. Boosting the brain’s supply of a protein (called FGF20) could protect dopamine production. This could provide the potential to slow, stop or reverse Parkinson’s

Nicotine can be used to prevent or reverse memory loss and movement issues in Parkinson's. But it comes with it's own health risks. Dr Shoaib and Dr Iravani are developing compounds that mimic the role of nicotine, safely.

Professor Nigel Williams is diving into our DNA, to find a new treatment for Parkinson’s.

Understanding our genes is leading to revolutionary treatments for other conditions. But we still don’t know why people with certain genes and environments develop Parkinson’s and others do not. Professor Williams is hoping to solve through his latest research.

Want to find out more about CBD project?