Wearing off and dyskinesia are movement problems that can affect people with Parkinson’s. Below, Richard Walker, Consultant Physician and Honorary Professor of Ageing and International Health, explains what they are and how you can manage them. 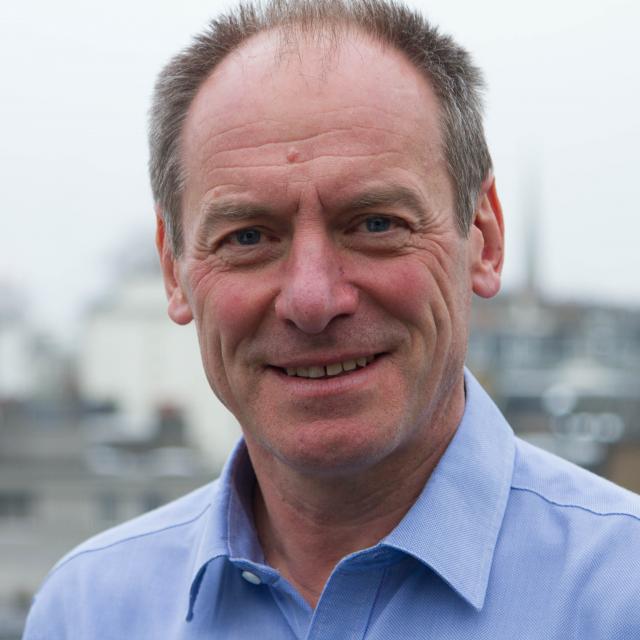 Q. What is wearing off and why do some people with Parkinson’s experience it?

A. If you’ve been taking a Parkinson’s drug that contains levodopa (for example co-beneldopa or co-careldopa) for several years then you may experience ‘on’ and ‘off’ periods.

Being ‘on’ is when your symptoms are well controlled. Being ‘off’ is when your medication wears off and your Parkinson’s symptoms come back and affect you the most.

If you switch between being on and being off this is called a motor fluctuation. Some people have described this as like a light switch being turned on and off, or going up and down like a yo-yo.

Q. What IS dyskinesia and why do some people with Parkinson’s experience it?

A. Dyskinesia are muscle movements that people with Parkinson’s can’t control. They are also known as involuntary movements. They are a side effect of levodopa medication and can include twitches, jerks, twisting or writhing movements. They can affect various parts of the body such as the arms, legs and torso.

These movements can happen for most of the day, or you may only have them after taking your medication or just before the next dose is due. Dyskinesia usually occurs when levodopa and dopamine levels in the brain are at their highest (sometimes called ‘peak dose’).

Q. What are the key signs of wearing off that people with Parkinson’s and their family, friends and carers should look out for?

Q. What should someone with Parkinson’s do at when they are experiencing an off period?

A. An off period can feel unpleasant and make some people anxious, especially if they aren’t expecting it. If this happens it can be helpful to take deep breaths and do something relaxing until your medication starts to work. Generally, an off period will improve once you take your next dose.

Ideally, it is better to delay wearing off and reduce how much it happens with the best treatment regime for you. As part of this, your specialist will prescribe you a low dose of levodopa for as long as possible to avoid the ‘peaks and troughs’ of levodopa stimulation. If you experience wearing off regularly then this may mean that your medication regime needs adjusting. For example, you could take medication more frequently or take other drugs such as Madopar dispersible (medication dissolved in water) which works faster than capsules or tablets.

Q. What are your top tips and advice for managing wearing off and dyskinesia?

A. The ways of avoiding dyskinesia are quite similar to those for avoiding wearing off. Your specialist will prescribe you a low dose of levodopa for as long as possible. And if you develop dyskinesia, taking amantadine medication can help counterbalance this side effect. It’s unclear why, but it might be because amantadine reacts to certain chemicals and blocks signals in the brain that cause dyskinesia.

Some people have found that wearing glasses with blue lenses helps to ease their dyskinesia and makes it easier for them to move around. This might be because the blue light stimulates areas of the brain responsible for movement. But there is limited research on this at the moment.

It’s helpful to keep a diary of how wearing off and dyskinesia affect you and when they happen. Sharing this information with your health professional will mean they can better help you manage these side effects day to day.

Read our information on wearing off and dyskinesia

Slice title
Living with Parkinson's and wearing off - Paula's story

Paula shares how her Parkinson's symptoms impact her everyday life, and how 'wearing off' affects her.

Read more about 'Can you help us shape 'Related content' on The Parkinson? '
Stories

Making a will - Joyce's story

Read more about 'Making a will - Joyce's story '