John Richardson's portrait of his friend Derek, who has Parkinson's, was shortlisted for the BP Portrait Award 2020. Here, John shares why he was inspired to paint his friend of over 30 years and what he hopes the image captures. 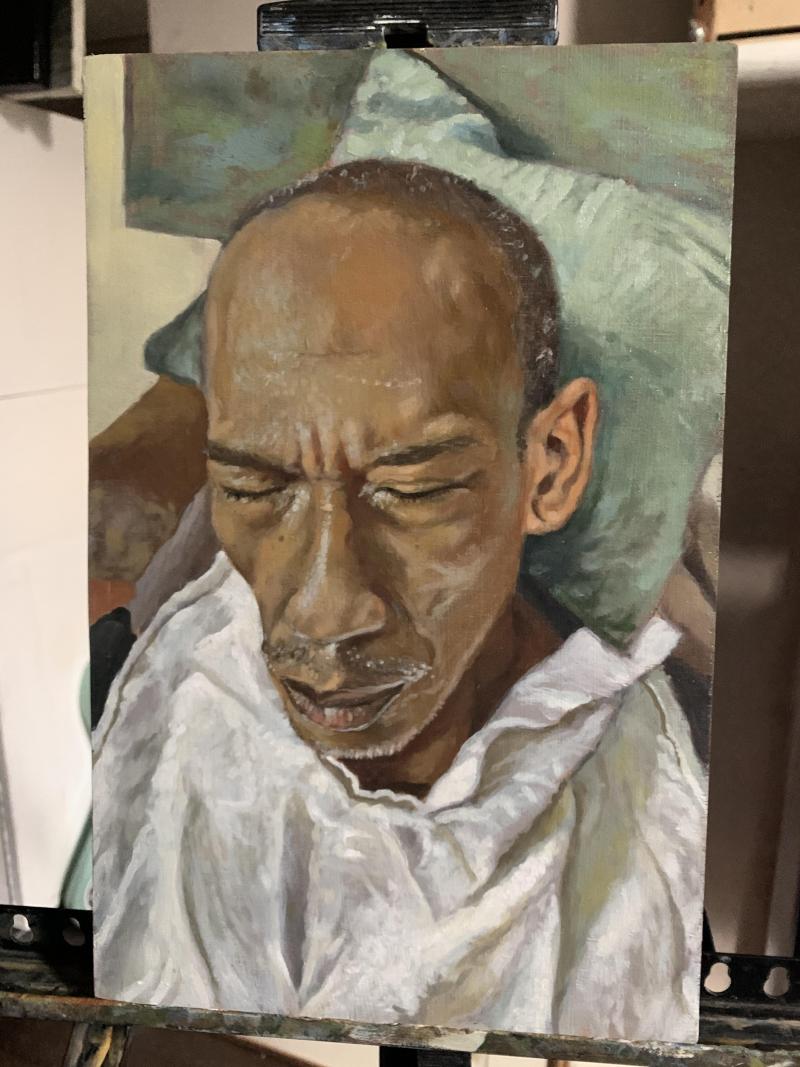 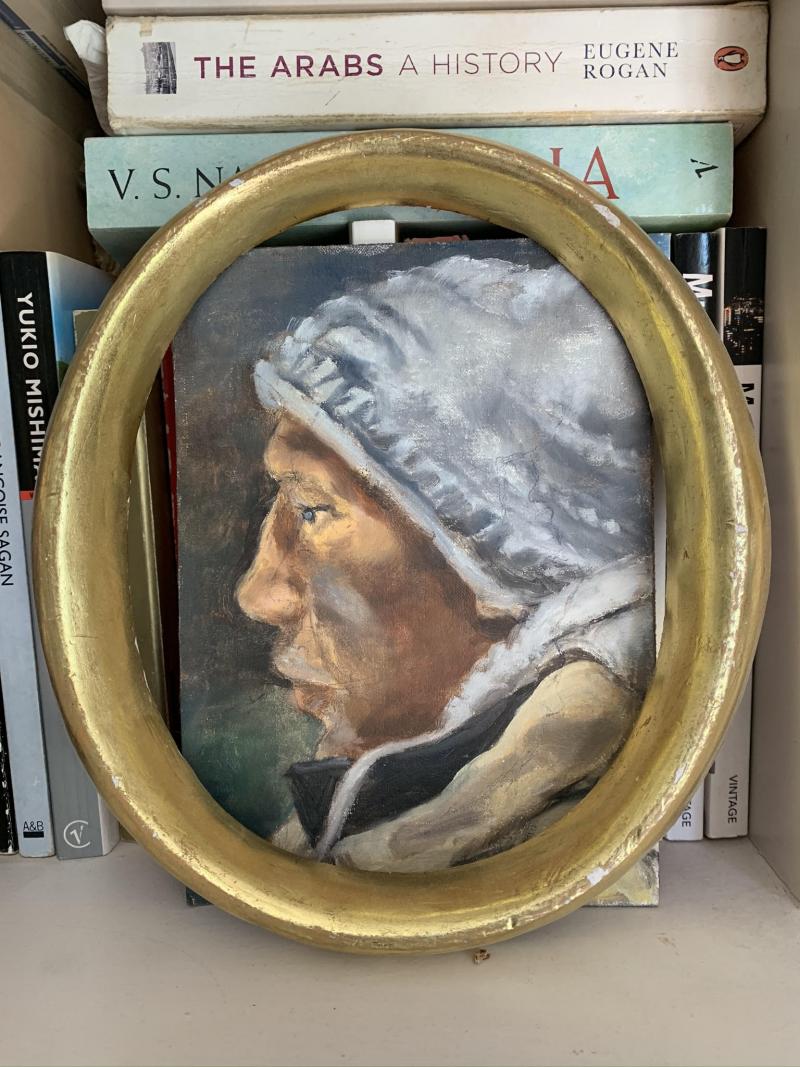 John says, "I have known Derek for over 30 years and he has been a great friend to me, through thick and thin. He has always loved my paintings and has exhibited them constantly over the years in the restaurants he ran in London.

I was very dismayed to learn Derek had been diagnosed with Parkinson’s and especially sad because he had always been an energetic and industrious person. To see him slowly deteriorate like this has been very disturbing and I wanted to capture some of the emotional and physical pain he must be going through. He seems very stoic though and despite all the trials his condition is putting him through, he remains extremely resilient and optimistic.

I have so many good memories of Derek from over 3 decades. We used to live together years ago and were both broke! Times have gone by, we have prospered, and despite the terrible illness Derek still goes on in a different way – as the song goes, 'All things must pass'."

An ordinary guy doing the extraordinary

"Research helps me take back control"

Read more about '"Research helps me take back control" '