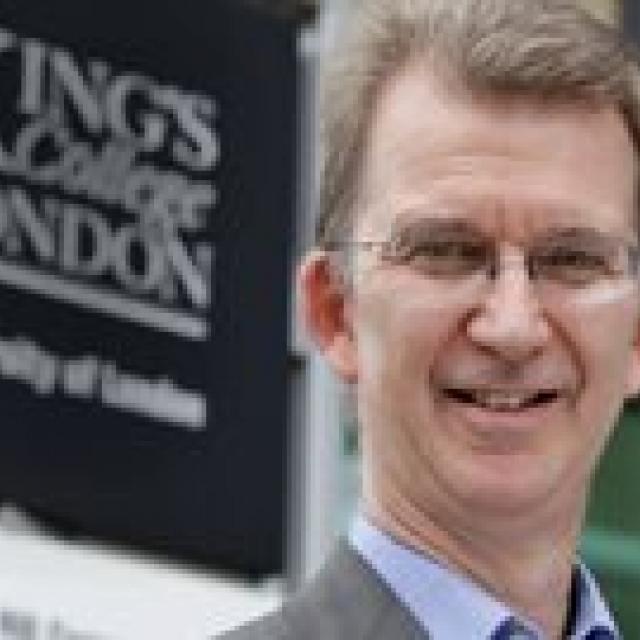 Q. What’s the connection between Parkinson’s and anxiety?

A. People with Parkinson’s seem more prone to anxiety. Some of this will be down to brain chemicals. However, some of it will be down to how anxiety and Parkinson’s interact. When someone is stressed and anxious, the symptoms of Parkinson’s tend to get worse because of widespread effects on different systems in the brain. This in turn can make someone feel even more anxious, and create a vicious circle.

Q. Are existing treatments for anxiety helpful for people with Parkinson’s?

A. Anxiety and depression are routinely treated with a type of antidepressant drug called Serotonin Reuptake Inhibitors (SSRIs).

Medication can certainly be useful to help manage anxiety and depression. Talking therapies, especially cognitive behavioural therapy (CBT), have been specifically developed to treat anxiety and can be highly effective. However, we don’t have any formal scientific evidence to demonstrate exactly how well SSRIs or CBT work in Parkinson’s.

Q. Why is there a need for a new approach to managing anxiety?

A. One disadvantage of CBT is that it can be hard to access for some people and it involves a considerable time commitment. We’re looking for simpler treatments that people can do on their own via a tablet or smartphone, over a period of weeks rather than months.

Q. Your research is centred around something called ‘interpretation bias’ – what is that?

A. Previous research has shown that people who are anxious have a tendency to interpret situations as more dangerous or threatening than they actually are.

For example, imagine you see a friend across the street and they do not wave. An anxious person may worry that the friend is upset about something they did  (a negative interpretation), rather than assuming the friend did not see them  (a neutral interpretation).

This negative interpretation bias can trigger feelings of anxiety and, in this scenario, may cause the person to worry about the event or avoid the friend.

Q. How will you test whether people with Parkinson’s have this tendency?

A. We’ll use a range of approaches. For example, we’ll present people with hypothetical scenarios that can be interpreted in more than one way. We expect that anxious people are more likely to draw a negative interpretation, which serves to strengthen and maintain anxiety.

Q. What are you hoping to achieve?

A. Previous studies have shown that people can be trained to make more positive or neutral interpretations and thereby feel less anxious. If we find that anxious people with Parkinson’s have this interpretation bias, we will see if computer-based training is beneficial for them.

Having zero anxiety would not be good for us. Fear has evolved to keep us safe from real danger, so a person with no fear would not survive very long! We’re just aiming to turn down the level of fear and anxiety, so that it stops being unpleasant and problematic.

Managing drooling when you have Parkinson's

Getting the most out of speech and language therapy

Getting the most out of your medication review